The ISA Brown: Everything you need to know about this fantastic Chicken

Home / Blog/News / The ISA Brown: Everything you need to know about this fantastic Chicken

This entry was posted on 30 April 2018 in Keeping Chickens.

The ISA Brown chicken breed is one of the most recent breeds of chicken to be introduced in the family of poultry. Within the relatively short duration that it’s been in existence, it’s become one of the most popular breeds among poultry farmers. The most outstanding traits of this bird are its ability to lay nice looking eggs in large numbers and the ability to fit in the family environment. They are medium in size, docile, affectionate, and generally, have a great personality. Let’s take a look at the historical background, temperament, ability to lay eggs as well as whether they are suited the backyard or not.

ISA is the abbreviation of Institut de Selection Animale which was originally developed at around 1978 in France. Thus ISA is not actually the breed name but a brand name. The breed changed to Hubbard ISA in 1997 after the merger with Merck and Co. Today, the company is a constituent of Group Grimaud La Corbiere SA after several other merges within the years up to date. Genetically, ISA Brown chicken breed is speculated to have been from White Leghorns, and the White and Red Rhode Island. However, the actual genetic make-up is still a well-guarded trade secret. The other breed that may be part of it still remains a mystery.

This chicken breed is a great way to begin chicken farming as they are extremely friendly to humans aside from the fact that they lay lots of eggs. Also, if you live with your children, ISA Brown is the breed you should consider if you live in an educational setting or at home as a pet. They are affectionate and can be cuddled or patted by those who provide them with feeds and treats. One important trait that is worth noting is the fact that once they have become established members of a flock, they can harm any newcomers in the flock. To deal with this, you should ensure that the new additions to the group are of similar or larger sizes. You can also solve this problem by having enough room for running until the newcomer is welcomed. 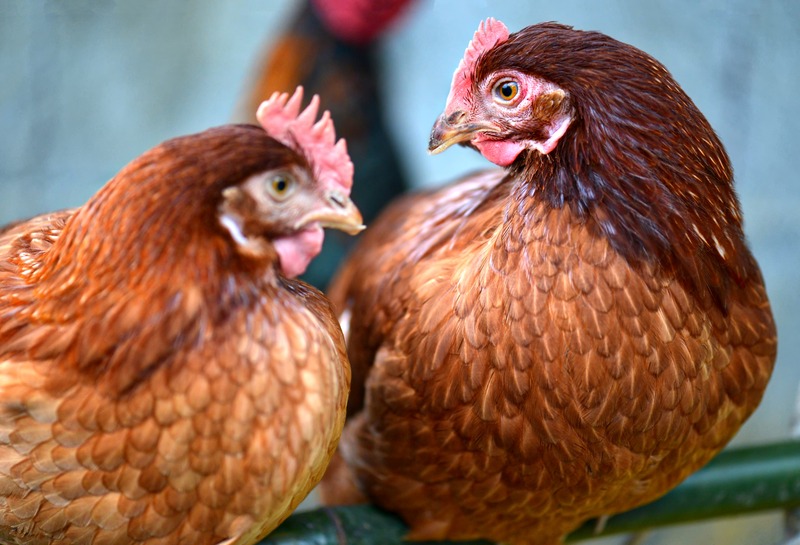 ISA Brown chicken breed is known to have no reputation for being broody. However, it’s vital to remember that there should be a space not less than 1m wide and 50cm in depth for 6 hens for commercial caged chicken. For backyards, however, the chicken becomes broody since it’s a better environment. They even have the ability to be good mothers to their chicks.

These chickens can easily be mistaken for the Rhode Island Red breed. However, a closer look reveals that their brown/red shade is lighter. It has a medium-size body and has a body shape that’s rectangular. They hold their tails upright and their body slightly dips to the back. The colour of the wattles and combs is red and the comb is upright and single.

ISA Browns are the best egg-laying breed available. Yearly, the total number that each bird can lay is in excess of 300. 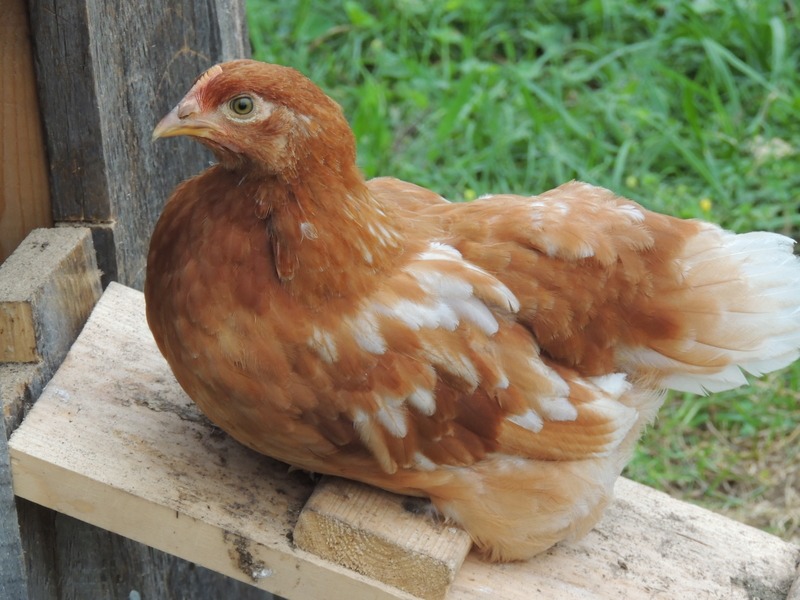 With the ability to lay such a huge number of eggs has come to the problem of health. At two years of age, they easily get health problems and are often culled in most commercial setups. This is because their ability to lay the eggs also drops significantly but still will be able to lay eggs.

Should you have them in your backyard?

Well, these birds are the best options for those who are just starting out in rearing chicken. This is due to the fact that they need very little attention. They aren’t aggressive and are affectionate making them suitable for the family environment.

You may also want to read...

« Behind the scenes of being a chicken farmer

This website uses cookies to improve your experience while you navigate through the website. Out of these, the cookies that are categorized as necessary are stored on your browser as they are essential for the working of basic functionalities of the website. We also use third-party cookies that help us analyze and understand how you use this website. These cookies will be stored in your browser only with your consent. You also have the option to opt-out of these cookies. But opting out of some of these cookies may affect your browsing experience.
Necessary Always Enabled
Necessary cookies are absolutely essential for the website to function properly. This category only includes cookies that ensures basic functionalities and security features of the website. These cookies do not store any personal information.
Non-necessary
Any cookies that may not be particularly necessary for the website to function and is used specifically to collect user personal data via analytics, ads, other embedded contents are termed as non-necessary cookies. It is mandatory to procure user consent prior to running these cookies on your website.
SAVE & ACCEPT